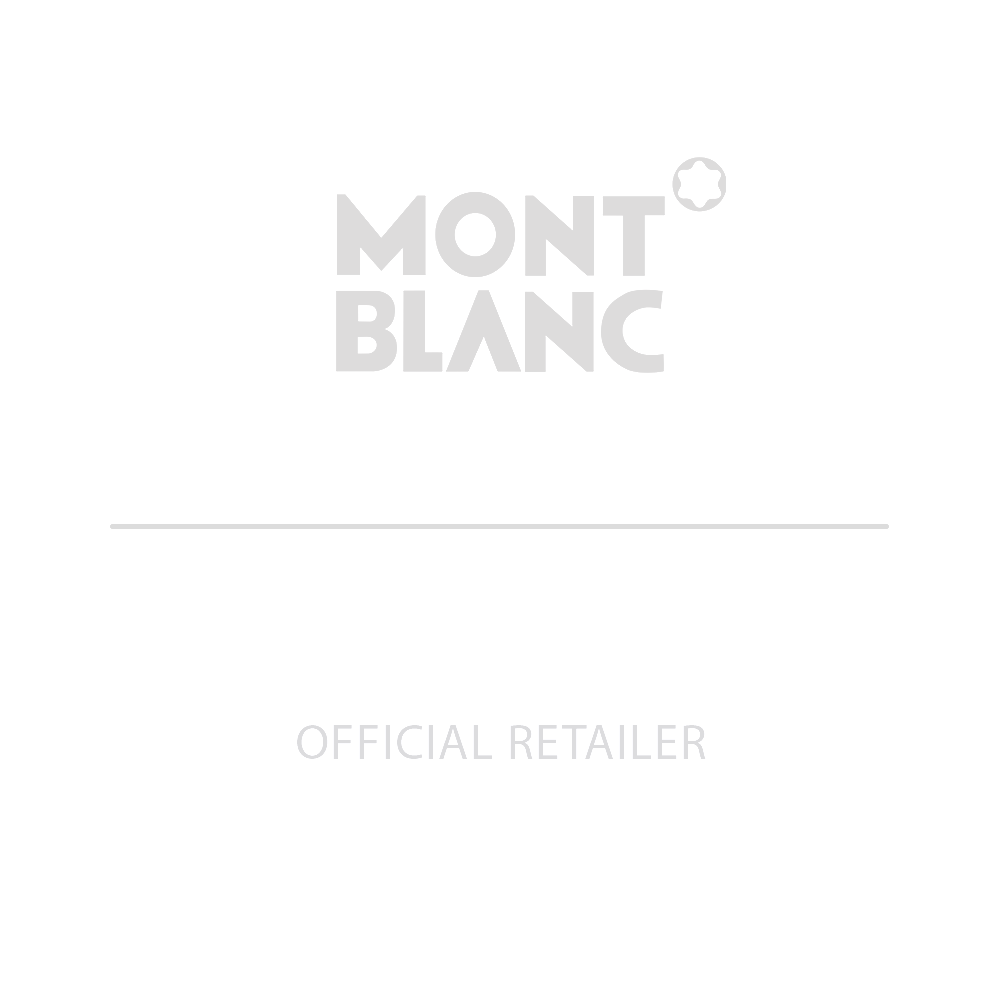 If the product has the "PRE-ORDER" status, the delivery time is 2 to 3 weeks*.

Why buy in Mobius store 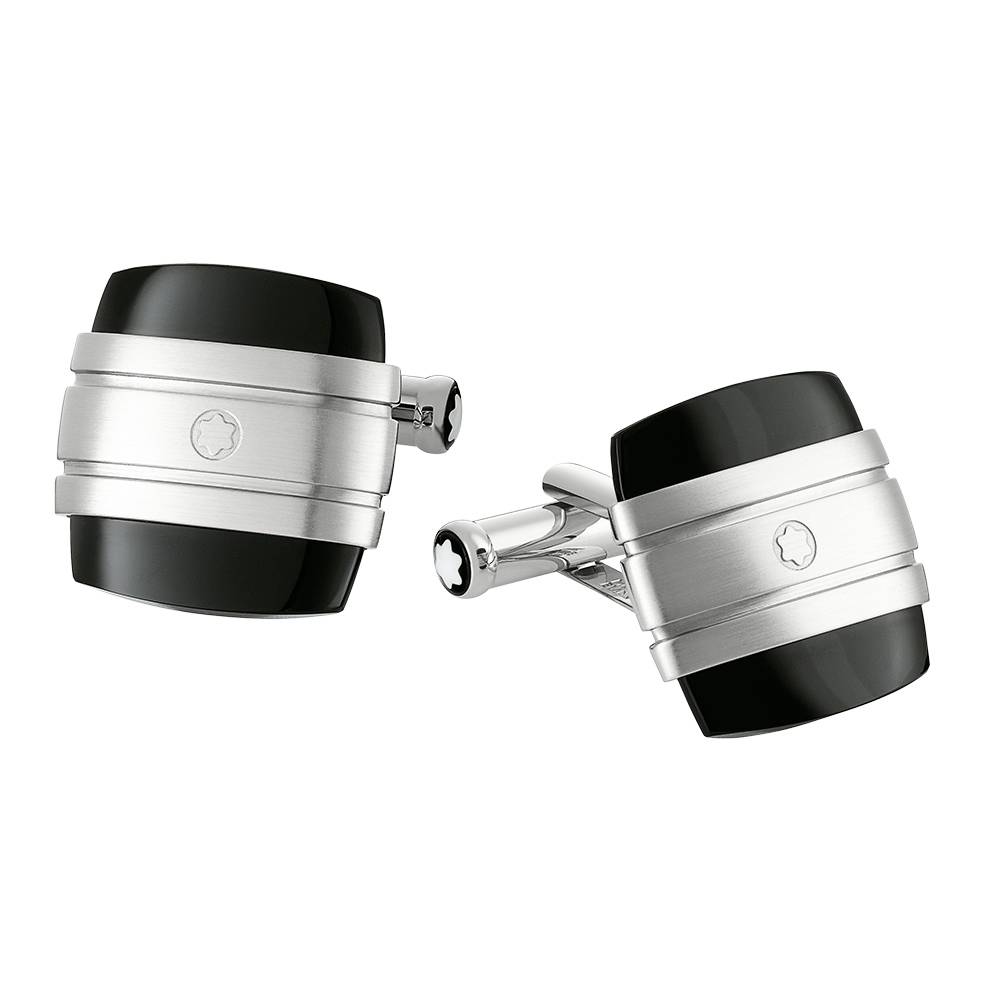